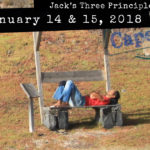 Sunday, January 14. Day three of the training, and it turned out to be a fairly difficult one. I haven’t had a difficult training day for a few years, so this took me by surprise. At least among some of the trainees, the feeling dropped twice today. I think it’s because I haven’t really had a mixed group in a long time where a good portion of the trainees were complete beginners with the Principles, while others had a pretty good understanding, and because of the title of the training retreat I started going in a more advanced direction and the beginners got lost. Tomorrow I’ve got to pick up the pieces. It’s not that it was bad; it’s just that it didn’t go great, and I’m used to it going great. I’ve got to create a good day tomorrow.  At least this afternoon was very special. We took the open-ended truck taxi to an ancient volcano crater that had filled with the saltiest of water. We took a dip and it was impossible to sink, much like the Dead Sea or the Great Salt Lake. We heard about the healing properties of the salt water there, especially the mud, so Karen, who is a local in our group, and Charlie and I strolled around until we could locate some wet black mud, of which there was extremely little, and spread it over our almost entire bodies. Before spreading the mud we also found some soft wet salt that we also spread upon us. I then walked to the back of the crater, where it was very beautiful, and took some pictures of Dany (I found out that’s really how he spells it) in his favorite place to meditate. I didn’t disturb him. I must’ve looked quite the sight coming up from the mud bath because everyone laughed at me. I took an outdoor shower before leaving there, but had to leave my bathing suit on because the woman who had to turn on the water with a wrench just stood there while I was taking the shower. It was also fairly cold water. They charge for that shower, too!  My skin is very soft right now. By the time we got back I didn’t even have time to get to my hotel before we had to start the session, and my planning notes were in my hotel with my warm clothes. I thought the evening session started off well, but then it seemed to fizzle. Tomorrow is another day. 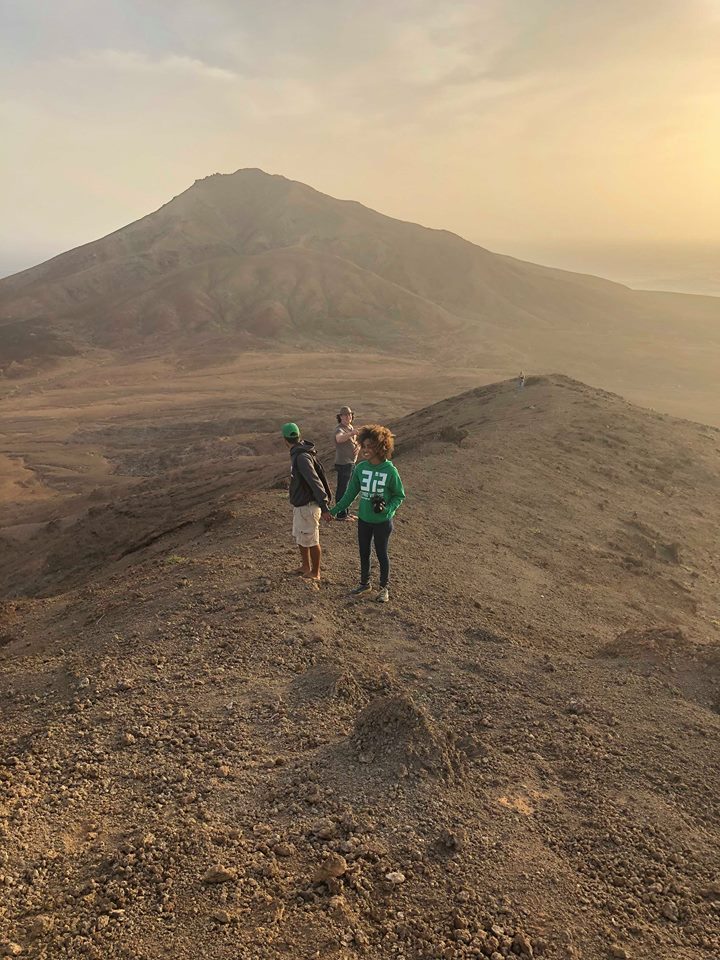 Monday, January 15. Last day of training retreat. Well, I must say, we had an excellent recovery. I began the day differently than I would normally, with a combination check-in about what they’ve gotten out of the training for themselves so far and what would they like to cover today before we leave. I was astounded that this instruction essentially turned into a closing circle, with the feeling extremely high, except we weren’t closing. It definitely recovered the feeling from the day before. For the rest of the day the group wanted to explore the ego and how it gave the illusion of taking us away from our true essence, so that is what we did. Then we took the afternoon off again, so Damian, Donna and I headed for the beach. The wind blew a lot harder today, sometimes sand-blasting us on the beach; I actually put in my earplugs so the sand wouldn’t blow into my ears. The water was rougher, the waves bigger, so I didn’t attempt a swim. But I did go to the part of the beach best for body-surfing and took in a bunch of waves. Some were a bit scary. I caught a big one just as it broke that literally spun me around in a somersault—just about pushed my limit; okay, maybe I’d had enough. But it was really fun. Then we found some shelter behind a boat and I lay on the beach in the warm sun reading, which is one of my favorite activities. Then we went back to close out the training and ended on a high note. Turned out to be a really good training, judging by what everyone said. It was Charlie’s birthday so we all went out to celebrate at an Italian restaurant. I had checked out of my hotel in the morning so I’d brought my bags to Dany’s place, as my plane was departing at 1:45 AM! Dany had a cab waiting at his place at 11 PM to take me to the airport, but the dinner took so long and I wasn’t paying attention to the time, and all of a sudden it realized it was 10 minutes to 11. Luckily, Karen had her car (being local) and drove me back to Dany’s. Having never heard about the Three Principles before, Karen really caught something big, and I think she has natural talent. Howard graciously accompanied me to the airport. And now the Principles have been introduced to the Cape Verde Islands. Great trip. Sal Island really grew on me, especially with my first thoughts of, “What kind of a place is this?!” It definitely took some getting used to. It certainly has a relaxed charm to it that gets under your skin. It’s motto is “No stress.” I get it. But now the plane ride back home begins… Unfortunately, I couldn’t keep up with my daily tripblog postings because the internet con 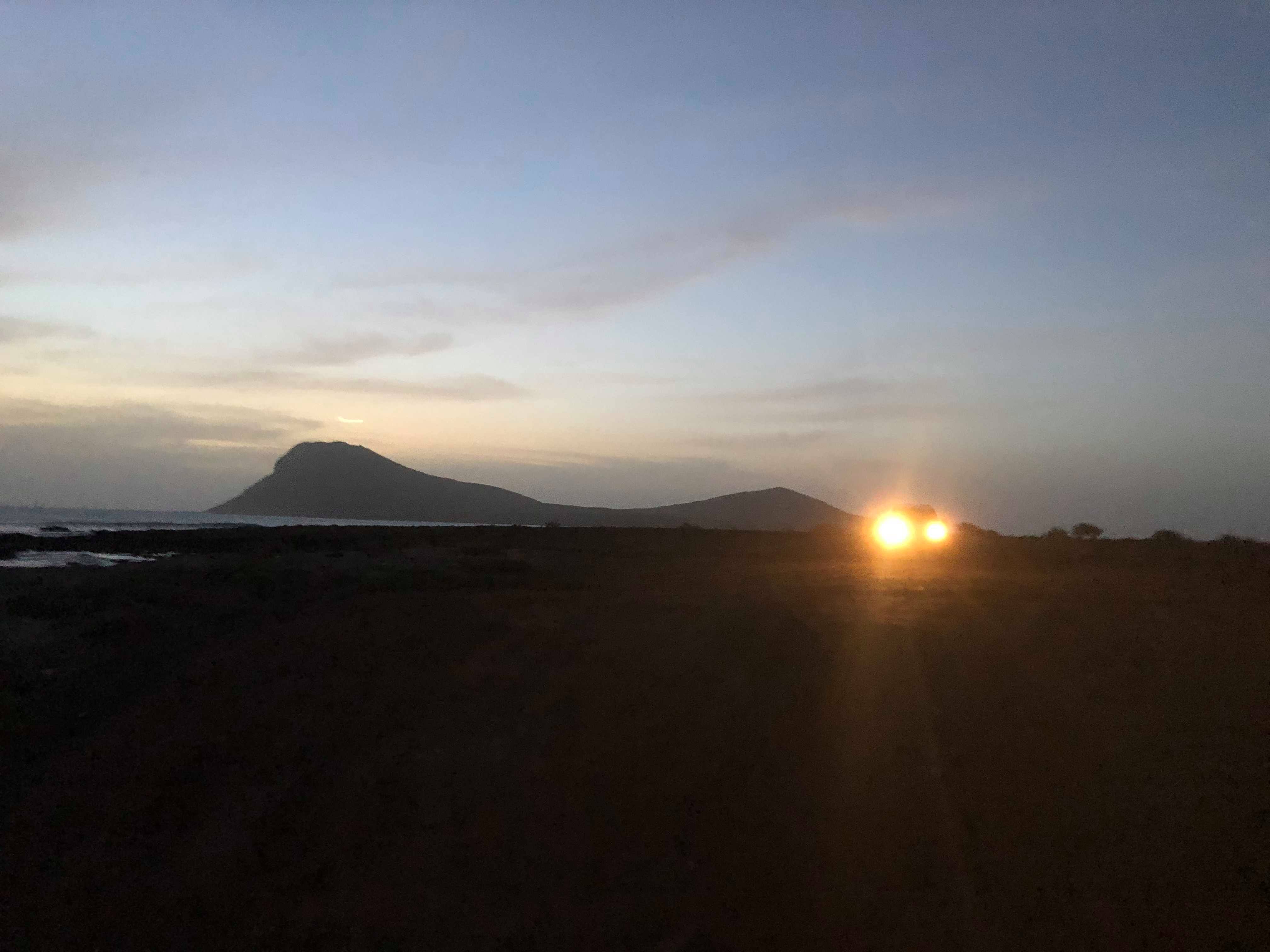 nection was so bad and I could only get on line sometimes.