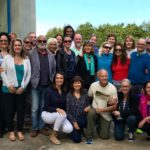 Monday, October 29. Gabriela had the idea of doing an activity about if they get asked to describe what they do or to describe the principles, what would they say in a very short time. It was my idea to do it in small groups, and it worked well. But then we didn’t have time to do anything else but a closing circle, and what the closing circle it was! People were so moved. I would say to a person everyone had a really wonderful experience. Yesterday I said it was like magic, and it really was. I think it was the most powerful training retreat yet. After the circle, when the official training ended, it was like one big lovefest and hugfest. We broke at lunch time, then some people had to leave. Those who remained all went out to a Thai restaurant together. By this time some people had arrived for the Viva conference, like Fredrik—it was great to see him—and he came to dinner with us. Another great time at dinner. Some of us walked back to the hotel. What a great end to a great training! 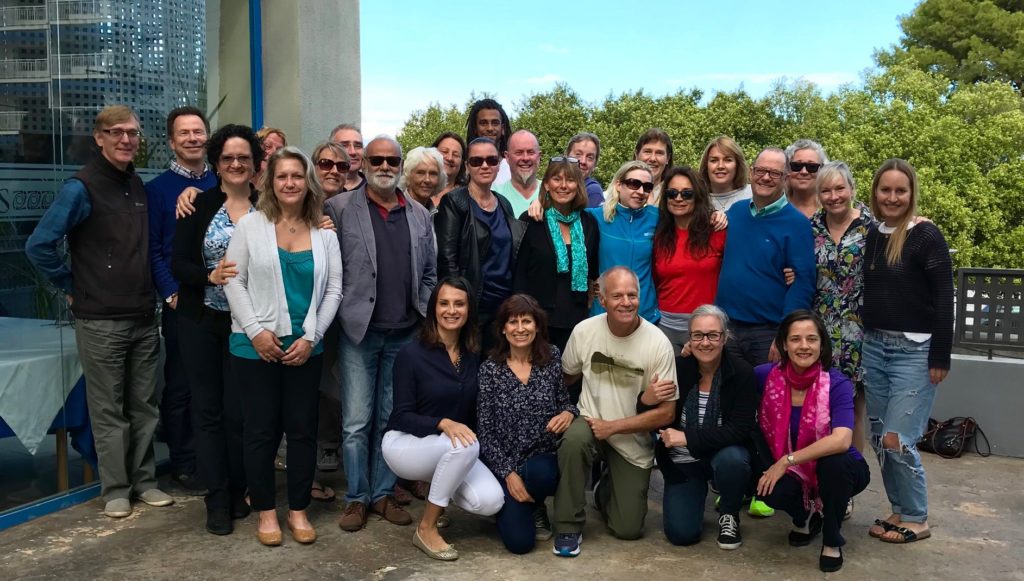