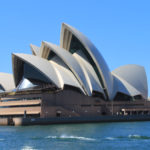 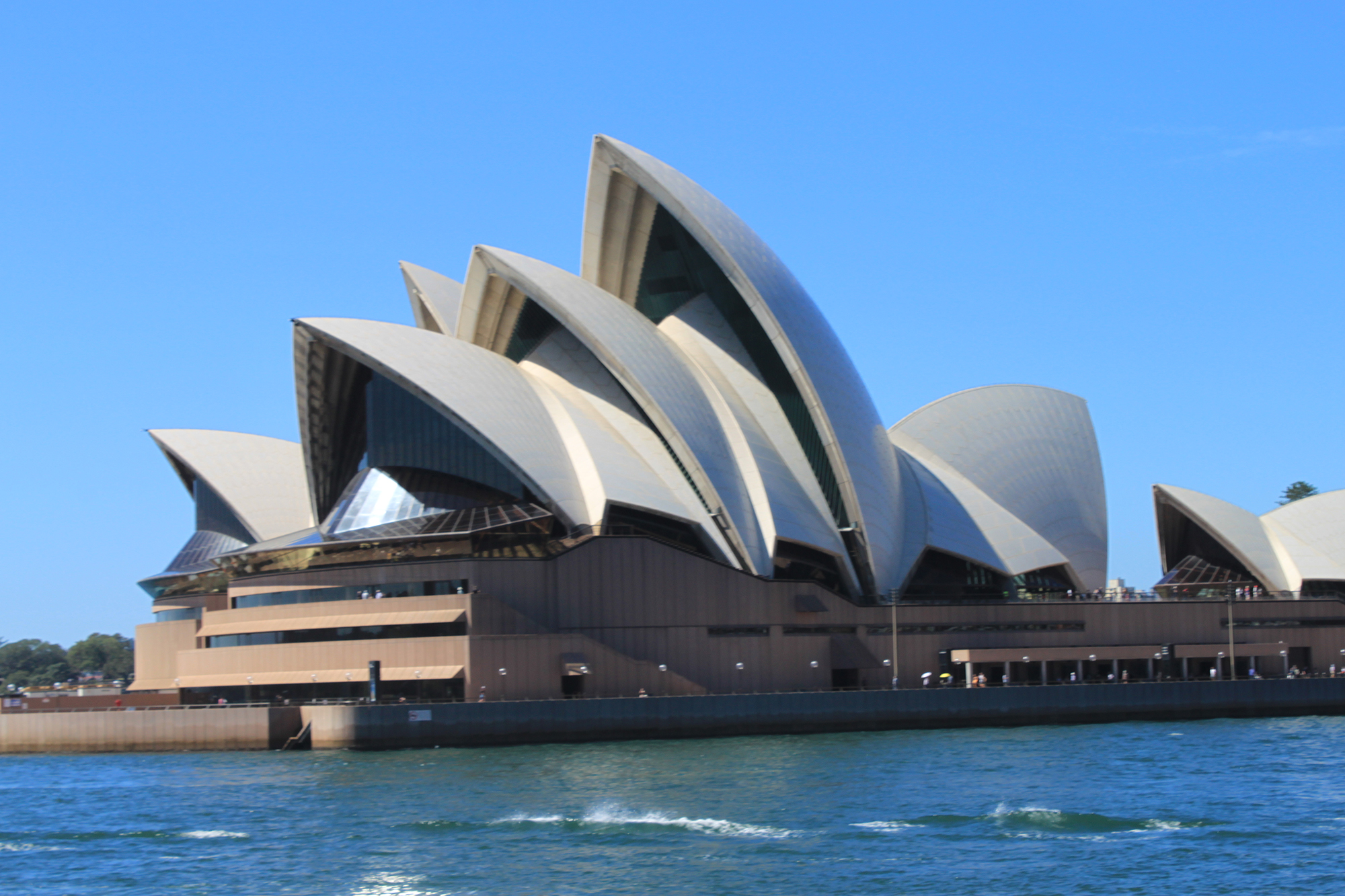 Sydney Opera House, taken from the ferry on Wednesday

Thursday, March 1. I can’t believe it’s March already. In Vermont we’ve probably still got another month and ½ of snow on the ground and then mud season. In Florida the weather is really starting to get beautiful.  Australia here is just beginning to come out of summer. Everything is strange here, except for the people, who are very nice. I woke up with my back and legs really aching after yesterday. So I only had one thing on my mind: get a massage! I was lucky to get one, and it was great! So much needed. I felt so much better afterwards. Then I decided to just use the day to catch up on things and rest. Took a nap in the afternoon. Before I knew it, it was time to get back to work that evening. Kari-Anita had begun a book club, and the first book was Somebody Should Have Told Us!, and the author was in town, so she asked me if I would be willing to meet with the book club, and I volunteered. About 13 people or so sat around a circle in the living room of her big, very interesting house, which existed on many levels. About 1/4 of the people had read the book, a few more read part, but the majority were new to the principles and hadn’t read the book. So it was basically a session for beginners, which is not my favorite thing to do these days because people listen through their own thinking. But it actually worked out well; people were very engaged and the time flew, and suddenly I had the thought, it must be getting late. I didn’t have my little clock with me. And boy, was it ever late! We were supposed to go for an hour and ½, and 2 ¼ hours had passed. No wonder I got tired! A few people are actually coming to the weekend training. 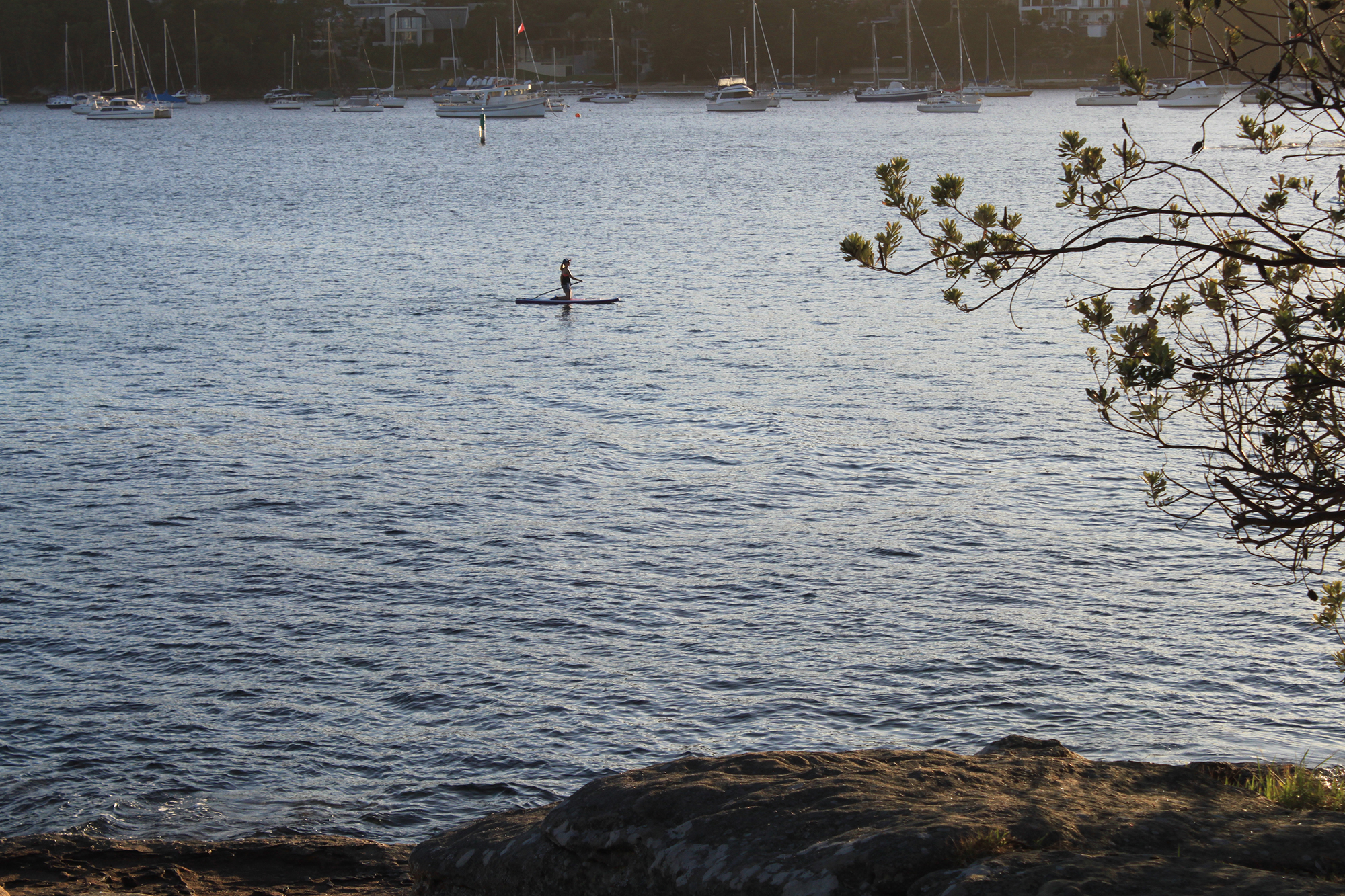 From the walking path on Wednesday. I wouldn’t want to paddleboard here. They actually have shark gates around swimming areas.